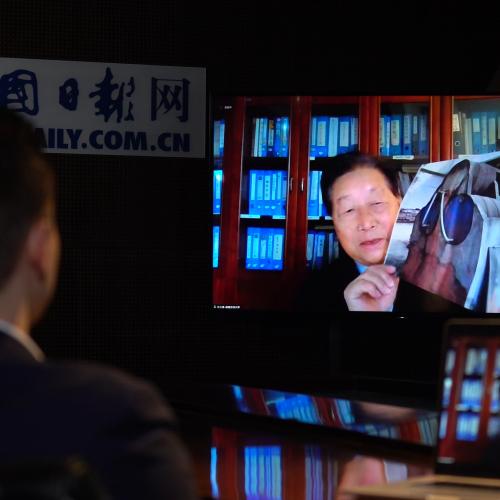 A type of grass in China is making waves in recent years. It can be chopped and used as a substrate for growing edible and medicinal fungi; it is good feed for livestock; it also blocks harsh desert winds. This multipurpose plant is called Juncao, or "mushroom grass".

The Juncao technique was introduced for the sake of poverty alleviation and has turned out to be quite a success.

According to Lin Zhanxi, chief scientist at the China National Engineering Research Center of Juncao Technology, the technique has been promoted in 106 countries. Local farmers' incomes have doubled, even tripled, after they grew mushroom with Juncao. Some tribes in Papua New Guinea have even stopped fighting ever since the technique was introduced and helped solve their grain shortage problem.

Click the video to learn more about the magic grass.