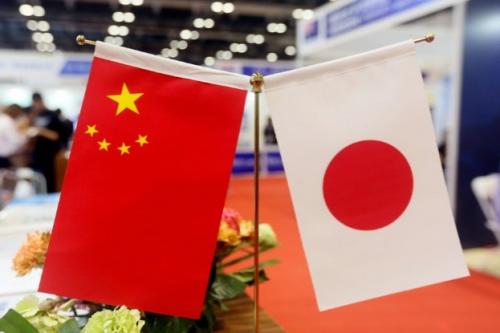 By Zhou Mo in Shenzhen | chinadaily.com.cn

China and Japan have large room for cooperation in emerging industries and the two sides should seek complementary development, scholars said on Thursday.

They made the remarks at an online seminar on China-Japan industrial cooperation and development, co-organized by the Shenzhen-based think tank China Development Institute and Beijing-based think tank Pangoal Institution.

"For China and Japan, the space for cooperation in traditional industries is not that large. But in emerging industries, it is huge," said He Jun, director of the enterprise innovation research office of the Institute of Industrial Economies at the Chinese Academy of Social Sciences.

"This is because each of the two countries has developed unique advantages in emerging industries. Therefore, they can leverage each other's strengths to jointly promote the development of those industries."

He took the industrial internet as an example. "While Japan excels in software and operational technology, China is developed in communication technology. If the two could work together to form a sound cooperative mechanism, it will be a win-win situation for both sides."

He's view was echoed by Cao Zhongxiong, director of the New Economy Research Centre at CDI, who believes China and Japan could explore more cooperation in blue ocean markets in the digital field by integrating China's digital technologies with Japan's manufacturing.

Japan can also provide talent support for the development of the Chinese digital economy, he added.

Cao also noted that China's globalization drive, transformation of industrial structure and consumption upgrade will create large opportunities for Japan and called on Japan to grasp the opportunities.