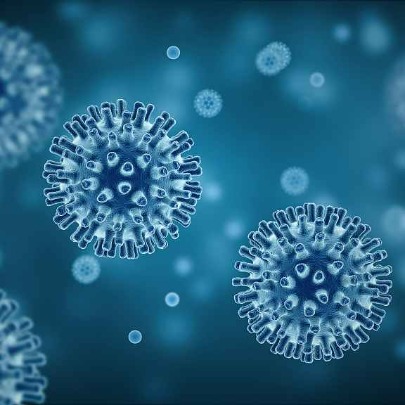 By Cui Chaoqun in London | chinadaily.com.cn

A British documentary implying COVID-19 leaked from a Chinese lab has been strongly condemned by the Chinese embassy in the United Kingdom as "full of distortion".

It "alludes to and plays up the conspiracy theory of lab leak in Wuhan", the embassy said.

"China firmly opposes and strongly condemns this false and unscientific report which serves only to aid political manipulation," said the embassy spokesperson.

Channel 4, a UK public TV network, aired on Monday a documentary titled Did COVID leak from a lab in China?. The documentary involves a lot of interviews in support of the conspiracy theory, including with Jamie Metzl, a former member of the United States National Security Council with little medical or scientific background.

The embassy spokesperson said in a statement that China's position on global origin-tracing is consistent and clear-cut. The origin-tracing study "should be and can only be left to scientists to identify, through scientific research, the virus's zoonotic source and animal-human transmission routes".

Earlier this year, international experts from the World Health Organization and 10 countries and scientists from China formed a joint team and conducted research for 28 days in Wuhan.

The joint report concluded that a laboratory incident is "extremely unlikely" and it is important to investigate early cases in different countries. The report also put forward a series of recommendations for future research.

"The findings and recommendations of the WHO-China joint study report are widely recognized by the international community and scientists, and must be respected and implemented by all parties, including the WHO. The future work of global origin-tracing should and must proceed from that basis, instead of reinventing the wheel," the spokesperson said.

The spokesperson said China has always supported the origin-tracing efforts, but China opposes "politicizing origin-tracing, or origin-tracing that goes against the WHO resolution and disregards the joint study report".

"The virus knows no borders and does not distinguish between races," said the spokesperson. China, like other countries, is a victim of the pandemic, and hopes to find out the origin of the virus and cut off its transmission as early as possible, according to the statement.