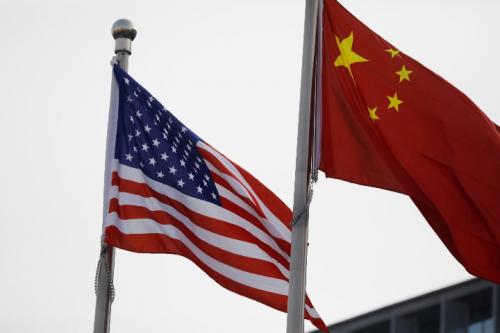 Containing China not feasible option for US: scholar

LONDON -- Containing China is "not a feasible option" for the United States and its allies, said Martin Wolf, chief economics commentator at the Financial Times, pointing out that they have to cooperate and compete with a rising China.

China's economy is highly internationally integrated, he said. Most countries want good relations with both the United States and China, and will not willingly choose the United States over China, the commentator quoted Singaporean scholar Kishore Mahbubani as saying.

Over the last two decades and especially the last four years, the United States has ruined its reputation for good sense, decency, reliability and even adherence to basic democratic norms, said Wolf.

As for the US-China relationship, there will be much competition, but there must also be deep cooperation, Wolf said.