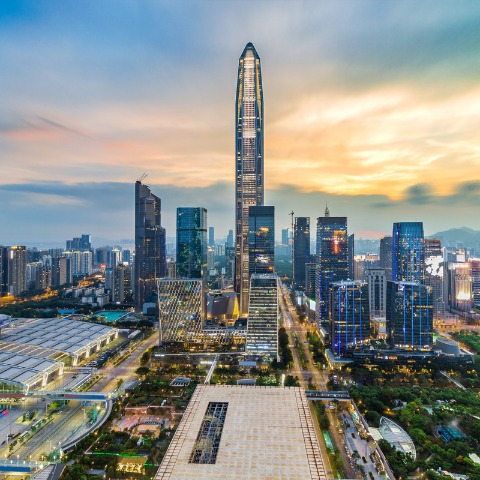 Guangdong, Beijing, Jiangsu and Shanghai are the most innovative regions in China, owning over 50 percent of the country's basic research funds, according to a recent report on China's regional innovation capability in 2020.

East Chinese regions remained the most innovative, grabbing five spots among the top 10. While Shaanxi, Chongqing, and Sichuan led in innovation in western regions of China, the report said.

The top 10 innovative regions in China, according to the 2020 report, are Guangdong, Beijing, Jiangsu, Shanghai, Zhejiang, Shandong, Hubei, Anhui, Shaanxi and Chongqing.

Governments injected 397.86 billion yuan ($60.8 billion) into R&D research in 2018, up 14.09 percent compared with the previous year. Twenty-seven local governments increased R&D input on a yearly basis, with Chongqing, Jiangsu, and Shaanxi taking the lead with over 30 percent increase in input. Enterprise R&D investment in Guangdong, Jiangsu, Shandong, Zhejiang, and Shanghai totaled 725.25 billion yuan, taking up 60.37 percent of the national total.

Liu Xielin, head of the report research group and dean of the Innovation and Entrepreneurship Research Center at the University of the Chinese Academy of Sciences, said leading regions have been increasing investment in science and technology during an interview with financial portal yicai.com. "Beijing, Shanghai and Guangdong are injecting more in basic research," Liu said, adding digital transformation plays a vital part in increasing innovation capability.

The information technology revolution, represented by the Internet, big data and cloud computing, is breaking the geographical limitations of regional innovation and will also affect policymaking, the report said.

According to the report, Beijing, Shanghai, and the Guangdong-Hong Kong-Macao Greater Bay Area have become the three pillars and power sources of an innovative China, with the three sci-tech innovation centers owning 30 percent of R&D investment, 35 percent of local sci-tech financial input, 38 percent of valid patents, and 43 percent of high- and new-tech enterprises nationwide.

Supported by the Ministry of Science and Technology, the report was jointly composed by the China Science and Technology Development Strategy Research Group and the Innovation and Entrepreneurship Research Center at the University of the Chinese Academy of Sciences. The report has been published annually for 22 consecutive years and remains an authoritative regional development report in China.