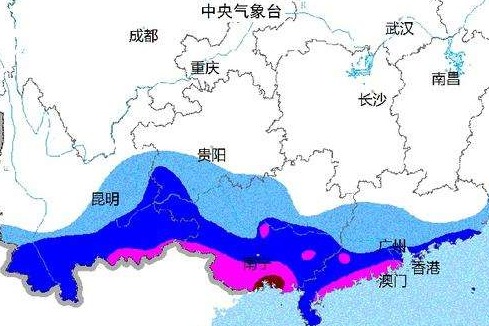 By Zheng Caixiong in Guangzhou | chinadaily.com.cn

Ferry service across the Qiongzhou Strait between Hainan and Guangdong provinces will be suspended because of typhoon Higos starting at 7 pm on Tuesday.

Provincial authorities are urging drivers to plan their departure times to avoid delays.

Higos, the seventh formed in Pacific this year, is expected to make its landfall in the coastal areas between Jiangmen and Zhanjiang cities in western Guangdong on Tuesday night. Coastal cities and counties in that region experienced heavy winds and rain on Tuesday.

The Guangdong government issued a notice requiring departments and cities in areas that will be affected to introduce measures to protect the lives and property of residents and minimize economic losses.

All the tourists in the island and coastal areas of western Guangdong must evacuate to safe areas before Higos arrives, the notice said.