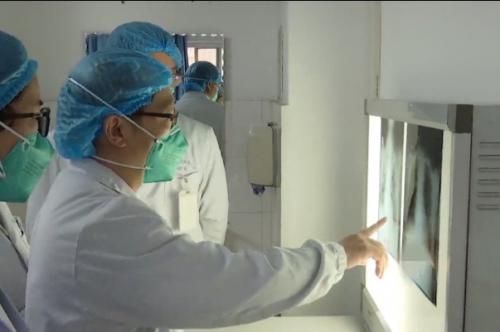 Total confirmed cases of new virus rise to 291 in China

Seventy-seven new confirmed cases of a novel coronavirus, which started in Wuhan, Hubei province, were reported on the Chinese mainland on Monday, bringing the total number of domestic cases to 291, China's National Health Commission said on Tuesday.

Of all the new cases, 72 were reported in Hubei province, two in Shanghai and three in Beijing.

In addition, another 27 suspected cases were reported from nine provinces, municipalities and autonomous regions on Monday, the commission said.

As of Monday night, health authorities in China have tracked 1,739 people that had close contacts with the patients, with 922 of them still under medical observation, the commission said.