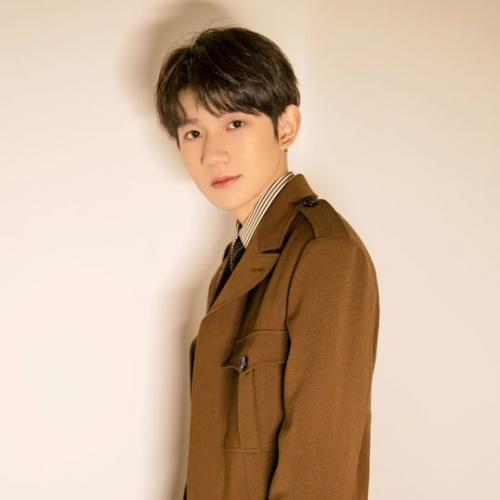 Wang Yuan is no stranger to speaking out on youth topics.

The 18-year-old singer and actor has been a favorite for National Youth Day, or May 4th commemoration galas, forums and video programs.

But this year includes some rather special milestone - the centenary of the May Fourth Movement.

The 1919 movement, launched by young intellectuals that drew participation by people from all walks of life, was a great patriotic and revolutionary campaign resolutely fighting against imperialism and feudalism.

In an exclusive video, he calls for joint action to shape a positive image of the young generation by having a broad mind and shouldering responsibility for the country and the people.

The member of popular boy band TFBOYS rose to fame since debut in 2013, when he was 13. Wang has worked to build a positive image over his past six years of stardom as an advocate for children and youth education.

He was named a UNICEF Special Advocate for Education in June 2017, followed by a more important role one year later -- the organization's ambassador.

Aligning with the UNICEF appointments, he was invited to address a global audience at the seventh Economic and Social Council Youth Forum at United Nations headquarters in January 2018.

His own academic performance has also captured the attention of the public. Talking about his admission to Berklee College of Music in a recent reality TV show Haha Farmer, he said music is a skill he wants to hone and master.

Speaking of his decision to study abroad, he said he didn't want to have any regrets.