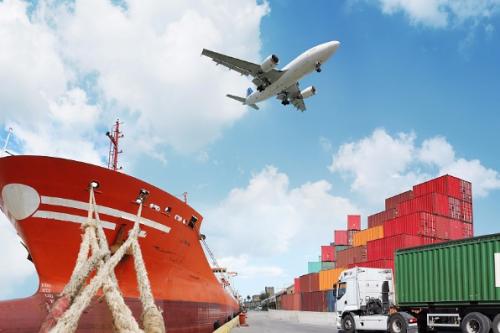 About 30 hubs will be established by 2020 and another 150 will be built by 2025, reducing the ratio of total logistics expenses to GDP to about 12 percent, according the overall arrangement and construction plan for national logistic hubs.

The plan released by the National Development and Reform Commission and the Ministry of Transport on Monday also named 127 qualified cities to host the project of building six kinds of hubs, including land port, harbor port, airport, service-oriented port, commerce and trade-oriented port and land border port.